George Washington, a gentleman farmer who became a soldier and president, spent much of his time pursuing a genteel life. When he was not occupied with military campaigns or civic duties, he was involved in decorating his Mount Vernon estate, entertaining and enjoying leisure activities such as reading, visiting neighbors, and playing games with his family. Like many early American citizens, George and Martha Washington imported much of their clothing, fine china, glassware, furniture, and other house-hold goods from England.

After American independence, there came a new government and a uniquely American form of gentility. Whereas British aristocracy was an inherited right, gentility in the newly established republic of the United States could be acquired by virtually anyone.

Many of the objects displayed in The American Style Gallery at Morristown National Historical Park are material expressions of the genteel values that informed American culture in the periods before and after the American Revolution.

Coming soon! This exciting gallery will present the story of the Morristown encampments with all the flair that modern technology can produce. Don’t look for the traditional museum gallery with objects; this gallery will be alive!

The Pamphlets of Protest Gallery

In the years leading up to declaring independence from Great Britain, politicians, preachers and the public---both patriots and loyalists---engaged in fierce debates about civil liberties and the rights of the colonies. Many published their opinions, speeches and political sermons in pamphlets. Printed relatively quickly and inexpensively, these booklets provided a forum for discussing the hot political, economic, and social issues of the day.

From the Stamp Act of 1765 through the end of the Revolution in 1783, pamphleteers on both sides of the Atlantic Ocean published thousands of pages expressing a broad spectrum of opinions. Some authors opposed the unfair treatment of the colonies by England while other supported the King; some believed in independence for the colonies but opposed going to war; some looked for a peaceful solution, while others called on their countrymen to take up arms. Whether mildly persuasive or wildly argumentative, these Revolutionary era pamphlets collected by Lloyd W. Smith in the 20th century and presented here, helped shape public opinion during the 18th century. 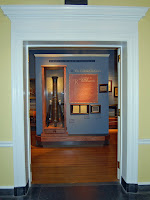 *Please note that only 1/3 of the gallery is finished, the other 2/3rds is still under construction.

Relations between the colonists and the British monarchy had been slowly deteriorating ever since the Stamp Act, a tax on paper goods, was imposed by King George III in 1765. Many colonists resented being taxed without representation, and groups such as the Sons of Liberty protested vigorously over the next decade, tensions between Britain and her colonies continued to increase as more taxes were levied and met with growing concern about the role of the monarchy.


Some colonists felt that war was inevitable, while many others hoped for a peaceful reconciliation. Eventually, King George III and his Parliament decided that a military solution was necessary to quell the rebellious colonists and sent British troops to Boston in 1774. Meanwhile, many colonists took measures to prepare themselves for war. When the Continental Congress met in 1775, it authorized the formation of the Continental Army and appointed George Washington of Virginia to be Commander-in-Chief.

This gallery documents the period of active warfare by focusing on the implements and tactics of armed combat during the 18th century. New technology in personal weaponry is presented through a rare Ferguson rifle and seemingly simple defensive strategies like chaining the Hudson river, are understood through a link of the original chain.

Temporary exhibits are located at the Jockey Hollow the Headquarters units. These exhibits are created by staff and interns and are on a rotating schedule.

This wonderful space witnesses exciting lectures and serves as a venue for temporary exhibits prepared by museum interns or staff members. Occasionally, this space will host traveling exhibits from outside museums or cultural institutions.


Libraries are the heart and soul of any historical institution. The library and archival collections at Morristown are no different in providing the “go-to” resource for studying and understanding the seminal events associated with the American Revolution which occurred here. Open by appointment only, researchers will discover much more than just the American Revolution though. They will find everything from Ferdinand and Isabella to Calvin Coolidge, and all points in between. Morristown is unique among NPS sites by having library and archival material of such astounding depth and latitude. Thanks to antiquarian Lloyd W. Smith, who donated his personal collections to Morristown in 1957, the park today can offer many opportunities for researchers to plumb the depths of the creation and development of Western history. 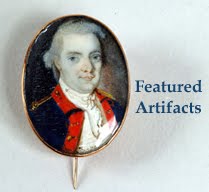 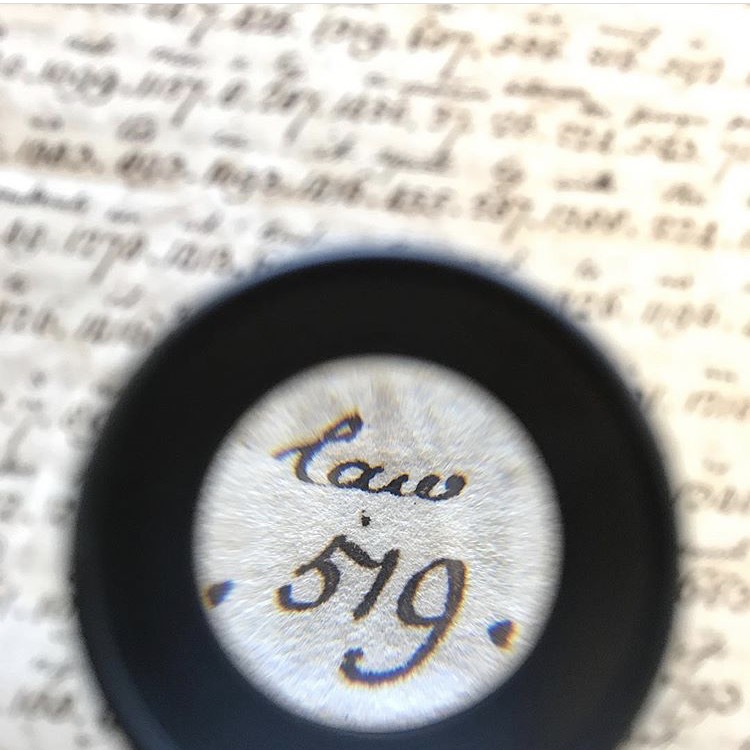 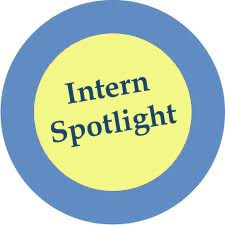 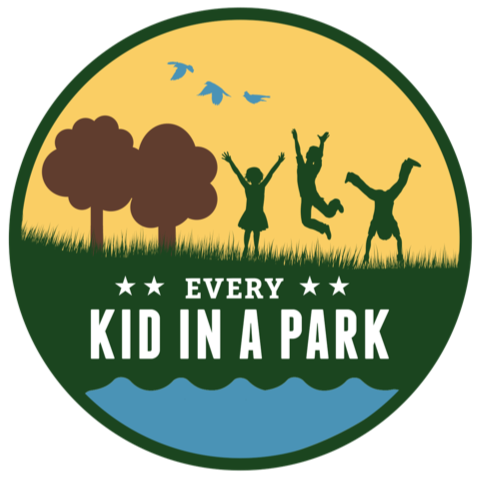 Many Parks, Many Stories 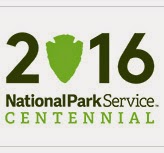